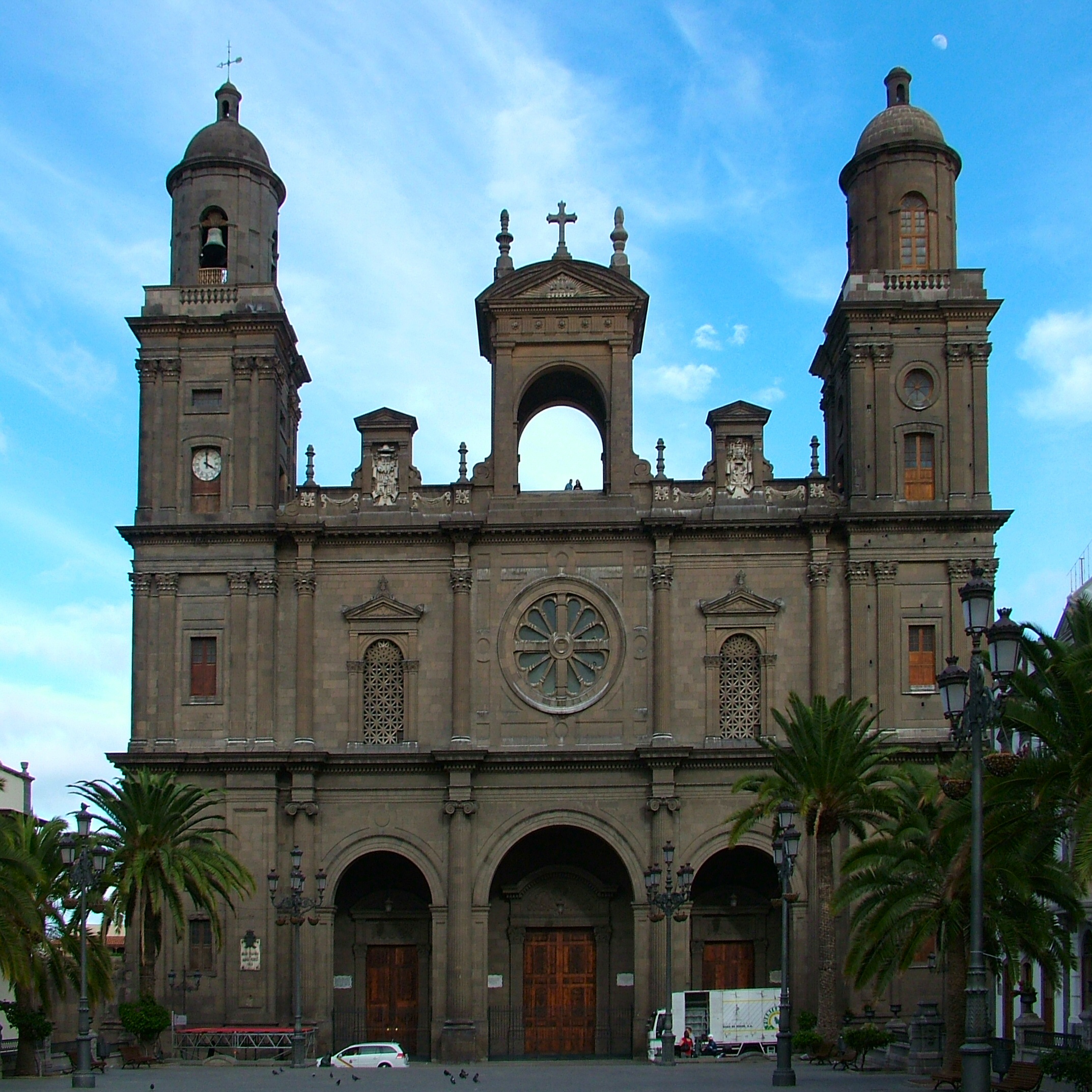 The diocesan museum of Sacred Art of Las Palmas de Gran Canaria also known as the Diocesan Museum of the Diocese of the Canary Islands is located on the south side of the Cathedral of the Canary Islands, in the so-called Patio de Los Naranjos made in the seventeenth century. The rooms that border it, former cathedral dependencies, house this museum, opened on December 20, 1984, in Las Palmas de Gran Canaria, Spain. This sacred museum is connected to the cathedral through the so-called Renaissance style Air gate.

Is this your business?

Claim listing is the best way to manage and protect your business.